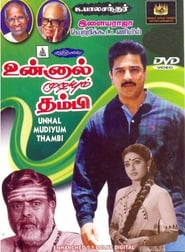 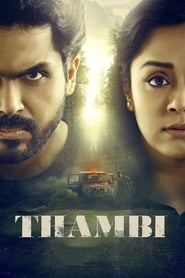 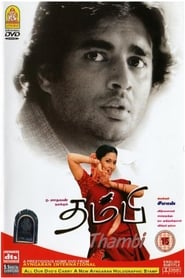 Udhayamoorthi (Kamal Haasan), son of an orthodox Carnatic Musician, Marthandam Pillai, voices for social causes against his father's will and in a way gains the trust of local people and brings self-awareness in neighboring villages.

Udhayamoorthi (Kamal Haasan), son of an orthodox Carnatic Musician, Marthandam Pillai, voices for social causes against his father's will and in a way gains the trust of local people and brings self-awareness in neighboring villages.

great direction, great acting and what i call "MUSIC" illayaraja is god.

Kamal plays the son of a great singer (played well by gemini ganesan). He does not like to follow his family traditions blindly and becomes kind of a rebel within the family.

he has some ideas about how a society should be and shares the same with sita (his girl friend). he decides to inculcate some values in the people around him and make the place around him a better place to live in.

I would start commenting about the movie by the words of KB. In one of the interviews he said that this movie is his 2nd best movie made.

We come to see Gemini Ganesan after a long gap, and the performance of all the characters are top notch.

In all KB movies even a peck may have a role to play. I was deeply moved by the COOK's character. The movie deals with a protagonist who is a maverick and doesn't want to follow the same stupid things which even his dad is following now. The concept of inter caste marriage, abolition of Liquor shops etc are very well etched in the movie.

The humor aspect and the Background score are excellent.

A must watch movie.

Is art for the sake of art, or is humanity the bigger purpose?

Another great musical by Balachander. This is the story of Udhayamoorthi, son of a great musician Bilahari Marthandam Pillai (essayed flawlessly by Gemini Ganesan). While the father believes that music is the supreme soul-cleanser, the son believes that service to humanity is the greater purpose. He meets Lalitha (Seetha), a girl of a lower caste, who is a typical Balachander 'Pudhumai Penn'. Thus begins the conflict. Eventually Udhayamoorthi steps out of the house, responding to his father's challenge of making it by himself in the world and not tagging along with his father's name and fame. He goes on to rid the village of alcoholism and child labor, and creates a model self-governance, while sacrificing his personal desires in the process. How his father receives this success is a fitting climax to the story. Ilayaraja's music is another star in this movie - Maanida Sevai Dhrogama, Enna samayalo and Idhazhil kadhai ezhudhum are amazing tunes.