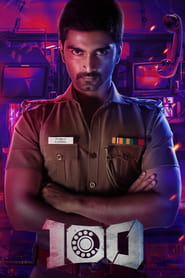 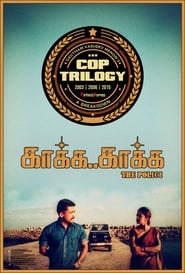 A man in search of an honest uncle

M.G Ramachandran, actor, Chief Minister of the state of Tamil Nadu, India is an extraordinary human being who captivated Indian masses through his movies and through his personal generosity. He acted in movies as an hero even at very late stage of his career. However, one such film was never finished owing to his hectic political and government administrative duties. After his death, the talented actor, director K.Bagyaraj took that unfinished footage and made an effective potboiler - which is quite a task. He did that with élan. He should be applauded for that. The way the story was weaved was so effective, it effortlessly goes between two eras of film making without loosing the steam of the story and without any jarring effect. It is thoroughly entertaining with all essential bollywood "masala" making the watching experience FUN. The story focuses on twins who really don't know till the fag end of the movie that they are since they were separated at birth. One is courageous upright citizen, who happened to end in jail for a crime he never committed. He takes the inspiration for his courage from his uncle's wisdom whose whereabout were unknown. The other is a meek worm who is good for nothing, but an honest police officer,a comedy in life, addicted to sex with his sexy "fruit vendor" wife. Funny that he worships "Lord Hanuman", the monkey God of Hindu pantheon known for his Bachelorhood. Whenever he was ridiculed in his police department for his lack of courage he whines to his God. Meanwhile the courageous brother who was in search of his uncle, comes to the town where his uncle's girlfriend is supposed to live, hoping to get some clues on the whereabouts of his uncle. There he found out about his weak twin brother,conveniently tackle the local goons as a police officer in disguise of his weak brothers name and traces not only about the whereabouts of his uncle but also his dad and other mysteries of his life. The movie features also in the lead yesteryear actor Nambiar,Lata, then current actors Gowtami and the sexy Silk Smita. The scenes between Bagyaraj and Silk smitha are comic and Sexy. Among them MGR, Nambiar, Bagyaraj and Silk Smitha certainly stands out because of their acting. Quite a meaty role for Silk! If you have a DVD of this movie, microwave the popcorn and enjoy this potboiler.